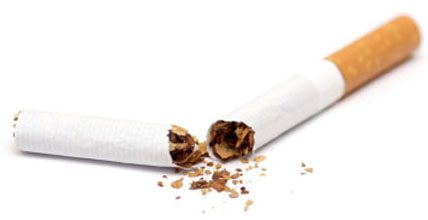 Given the many anti-smoking campaigns, any smoker today is aware of the health risks involved. Tobacco causes from heart problems to respiratory problems, including all the possible problems derived from having those levels of toxins swarming around the body.

For example, carbon monoxide in tobacco reduces the ability of the blood to carry oxygen, which can reduce blood flow to the heart or slow down healing processes.

The patient should be aware that alcohol and tobacco use increase the risk of serious complications following major surgery. The good news is that recent studies seem to indicate that if a person is able to quit smoking a year before surgery, they have about the same risks as someone who has never smoked. 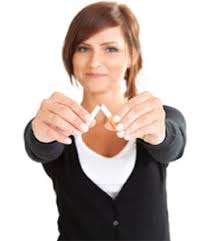 To reach these conclusions, the researchers analyzed thousands of cases of people who had undergone surgery in the United States. They looked at possible complications in the first 30 days after surgery and cross-referenced the data with their smoking history.

Special attention was paid to the most severe cases such as: heart attacks, blood clots, pneumonia and death. Sadly, it was found once again that smokers were more likely to suffer from these kinds of problems.

However, it was also observed that those who were concerned about quitting smoking a year before surgery were as likely to have these kinds of problems in the postoperative period as people who had never smoked before.

Quitting smoking is a difficult challenge, many feel the possibility of quitting but fail in the first attempts. If you are planning to go to the operating room in the next few months for cosmetic or reconstructive plastic surgery, once again it shows that the effort is worth it and that the excuse is perfect.

More information about the study published in JAMA Surgery.