Breast augmentation with the dual plane technique was developed in the United States and achieves excellent results. Dr. Juan Martínez Gutiérrez, member of SECPRE and the American Society of Plastic Surgeons, performs the vast majority of breast augmentations through this method.

When performing a breast augmentation the implant can be placed at different depth. The most superficial is the skin, and as we go deeper we first find fat and breast tissue, then the mammary gland, the fascia of the pectoral muscle (a thin layer that lines the muscle), the pectoralis major muscle and finally the thoracic wall.

Instead of deep plastic surgeons we talk about “planes”, and there are several possibilities:

Where to place the breast prosthesis is a very important aspect in all cases. Among several reasons, mainly because it contributes in the final aspect and because it can reduce the risks of complications. For example, placing the prosthesis under the muscle is better held, reduces the risk of contractures and results are more durable.

Currently the subglandular plane is only used in specific cases where the chest is a little fallen. The subfascial plane at the end achieves results similar to the subglandular method. Therefore the vast majority of breast augmentations in Spain are resolved by placing the prosthesis below the muscle in the submuscular plane or in the dual plane.

Breast augmentation with the dual plane technique has numerous benefits, not in vain is the first choice for many plastic surgeons. The most important is that it allows to customize the treatment, adapting to the characteristics of the patient’s chest. Consequently the results are excellent and the appearance very natural. 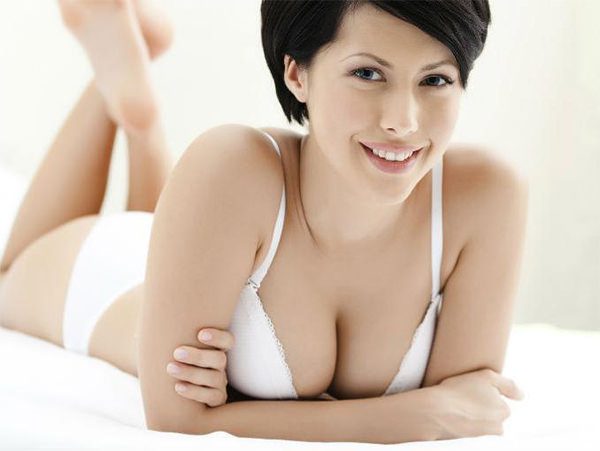 Technically in a breast augmentation with the dual plane technique what we do is to create a pocket under the pectoral muscle where the top of the prosthesis enters. For the lower part we release the pectoral muscle to a greater or lesser extent to adapt to the mammary gland. As we see in the image, if we compare with the submuscular plane it results that the chest is more beautiful because when the prosthesis is placed it pushes to the gland and raises the nipple.

Breast augmentation with dual plane allows us to better adapt the breast to your new situation. It allows us to use anatomical and round prostheses. It is also a valid method for treating capsular contractures, correcting mild breast ptosis and tuberous breasts.